Our Atlanta patients like to stay fit, and CoolSculpting helps them maximize their efforts. Because while trips to the gym and good food choices help you maintain your weight, those habits aren’t always enough to reduce the fat in trouble spots such as the hips, flanks, and abdomen. CoolSculpting makes it possible to tone those areas without surgery, so that your body reflects the fitness you work so hard to achieve.

Slim Studio at Buckhead Plastic Surgery is the only facility in Atlanta focused exclusively on CoolSculpting. Request a consultation using our online form to discuss your cosmetic goals and see if CoolSculpting is right for you. Or call us at 404.410.7777 to schedule an appointment.

Watch this video to learn more about the CoolSculpting process and how it can reduce stubborn pockets of fat.

How Does CoolSculpting Work?

The CoolSculpting process takes advantage of the fact that temperatures cold enough to destroy fat cells don’t damage the skin or other tissue surrounding the cells.1 The patented, clinically proven process used during CoolSculpting treatments – Cryolipolysis® – was developed by Harvard scientists after they observed that some children who ate popsicles had dimpled cheeks – a phenomenon caused by fat freezing.

Using different applicators designed specifically for certain areas of the body and neck, CoolSculpting targets pockets of fat in the same way, cooling the area until the fat cells begin dying. The cells die gradually and the body flushes them away over time through its natural lymphatic process.

CoolSculpting is a noninvasive fat reduction treatment performed at our Atlanta CoolSculpting studio. You can undergo a treatment during your lunch hour and then return to work or other daily activities. The procedure begins with a member of our medical team applying a gel pad and applicator to the treatment area. A vacuum-like suction pulls the fatty tissue between the cooling panels if you are treating the abdominal area or flanks, so you’ll feel some tugging. Areas where you can’t “pinch an inch,” such as the thighs, are treated with contoured applicators.

In the first few minutes you’ll probably feel some intense cold before the area becomes numb. Most patients read, check their smartphones, or nap during a treatment, which typically lasts about an hour for each area.

We know our patients lead busy lives, and we are committed to being as efficient as possible for your convenience. That’s why we have multiple CoolSculpting devices, which enables us to treat more than one area at a time. For example, if you come in for CoolSculpting for the hips, we can cut the treatment time in half by treating both the left and right sides at the same time.

One of the factors that makes CoolSculpting so popular is that it doesn’t involve any downtime after the treatment. That’s why some patients interested in localized fat reduction choose CoolSculpting instead of surgical liposuction, which involves scheduling some time off work.

Because the process is gradual, results don’t show up immediately. While patient experiences vary, it typically takes about 3 weeks to begin seeing changes in the treatment area; more significant results usually emerge after 2 months. Less dramatic changes continue occurring for several weeks after that as the body continues to flush out fat cells.

The LUX Med Spa Membership Program is a great way to maintain a consistent skin care regimen at affordable prices. LUXurious Skin Members can take advantage of exclusive savings every month on some of our medical spa’s most popular treatments. 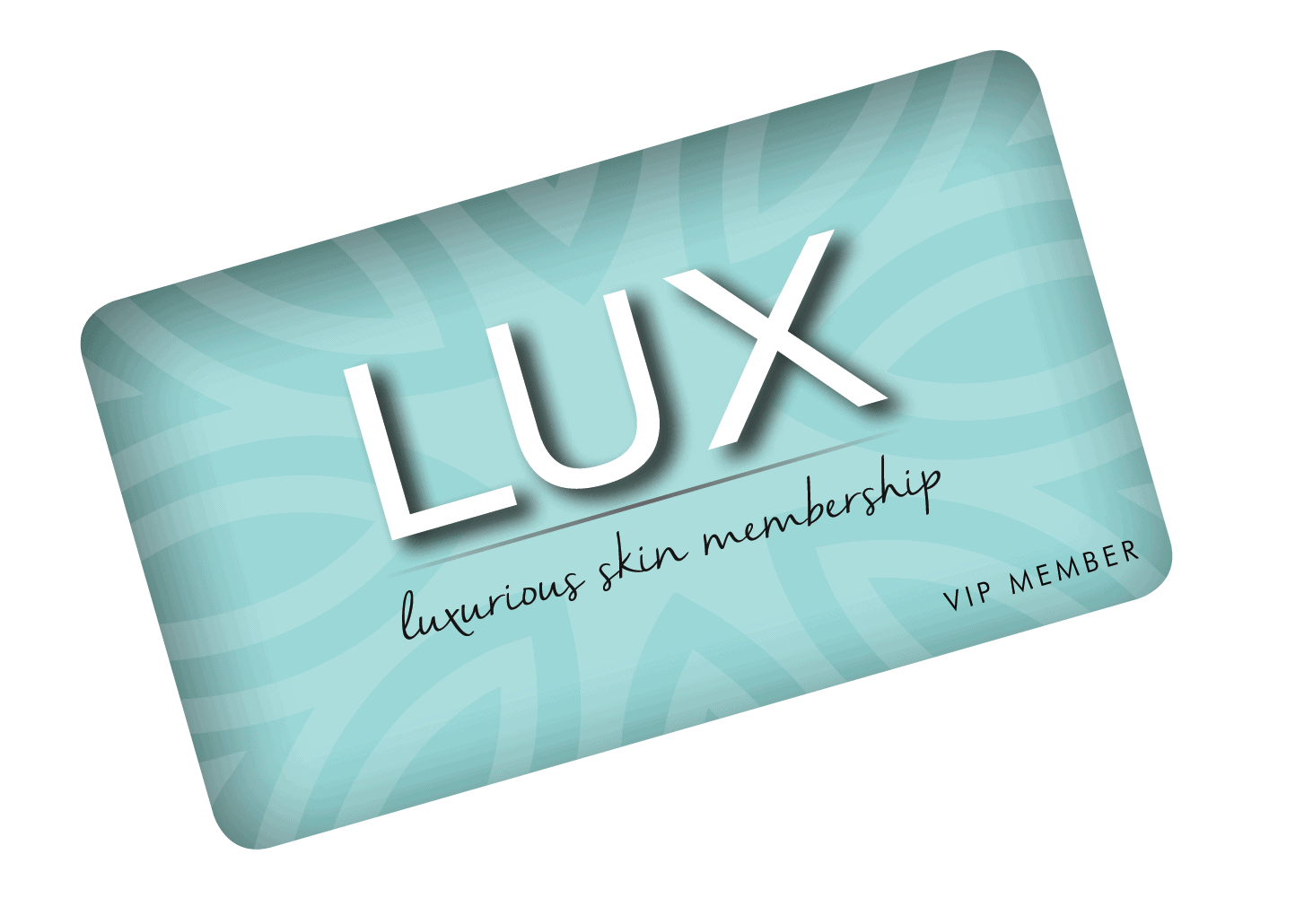 The before-and-after photos of Dr. Larsen’s actual patients showcase the kind of results he consistently achieves.

Don’t miss out on our unique events and special pricing on treatments at Buckhead Plastic Surgery and LUX Med Spa.

Dr. Larsen established Buckhead Plastic Surgery as a boutique practice to offer world-class, personalized service to women and men throughout the Southeast. Dr. Larsen’s compassion and talent are complemented by his elite training with some of the nation’s finest plastic surgeons.

Alan N. Larsen, MD.Double Board-Certified Atlanta Plastic SurgeonDr. Larsen established Buckhead Plastic Surgery as a boutique practice to offer world-class, personalized service to women and men throughout the Southeast. Dr. Larsen’s compassion and talent are complemented by his elite training with some of the nation’s finest plastic surgeons.

Stay Social With Us!